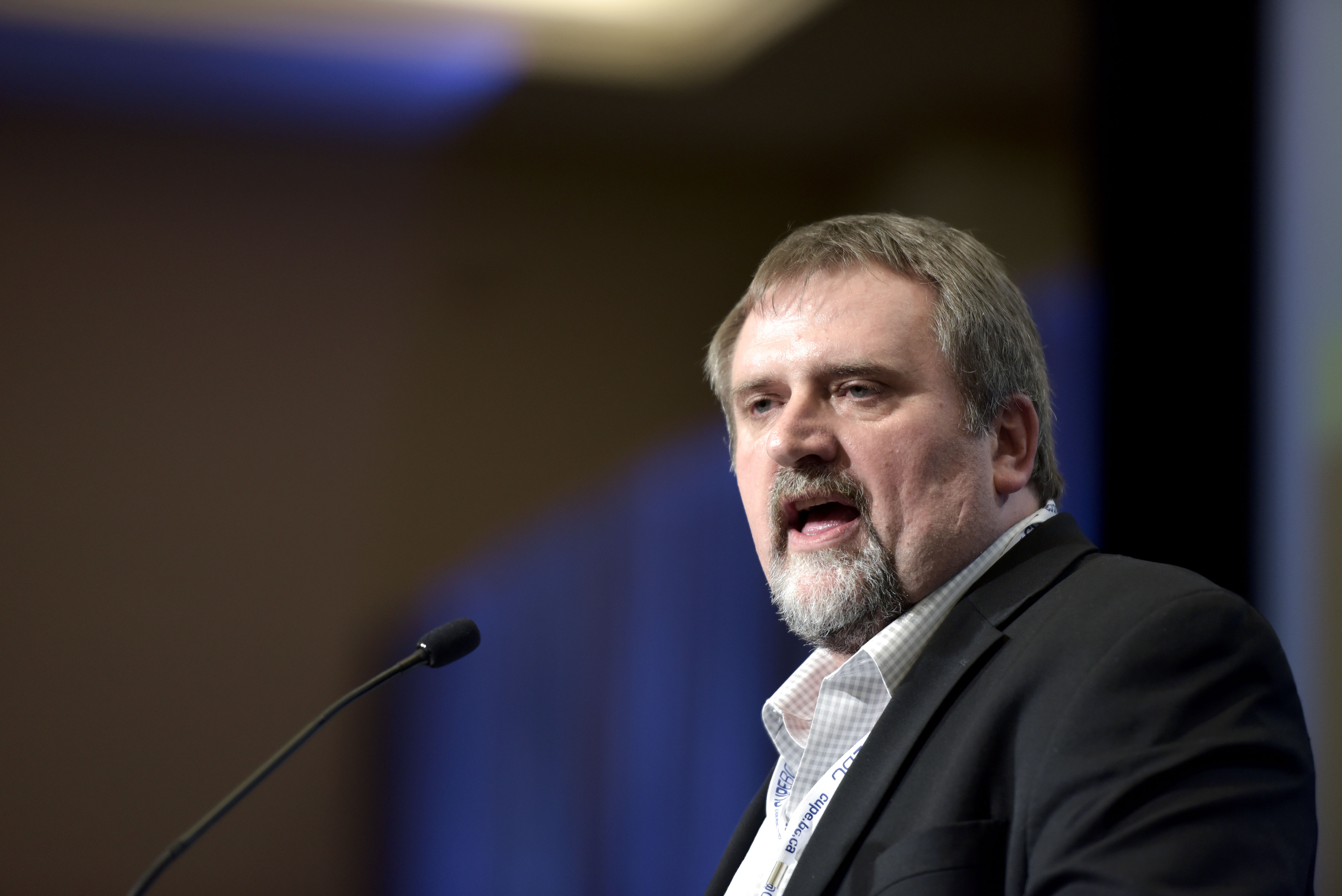 “We know that the most effective way to fight inequality is to give unorganized workers the chance to join a union,” said Hancock. “We’re developing regional and sectoral organizing plans, across Canada. And we have dedicated staff on the ground, in every region, doing the hard work of organizing new members into our great union.”

Hancock said that a comprehensive national organizing plan will be debated at the next National Convention in October, but that the organizing efforts are already beginning to pay off. “We’re looking forward to welcoming 745 telecomms staff from RCMP detachments across the country into CUPE, and hope they will be joining us at our convention in Toronto later this year.”

Speaking of the importance of diversity and representation, Hancock announced that CUPE’s National Executive Board agreed in March to bring a constitutional amendment to CUPE’s next convention in October to establish four new diversity seats on the board.

“Conversations about equality and diversity are never easy,” said Hancock. “Consensus isn’t always easy. But I want to make my position clear: I believe that our governing body should be a fair representation of our membership. And right now, the bulk of our board is based on regional representation. I believe that there are voices missing around our table.

Hancock noted that many new CUPE members are racialized, indigenous, young and LGBTQI workers.  “I believe that we will better understand our members, and have more information to inform our decisions…when we have members around the table who are mandated, by convention, to represent women, workers with disabilities, LGBTQI members, and young workers.”

Hancock concluded his speech by saying how happy he was to be casting a ballot in the advance poll on Saturday to help elect a BC NDP government in his home province, and urged delegates to do everything they can in the final days of the campaign to win.