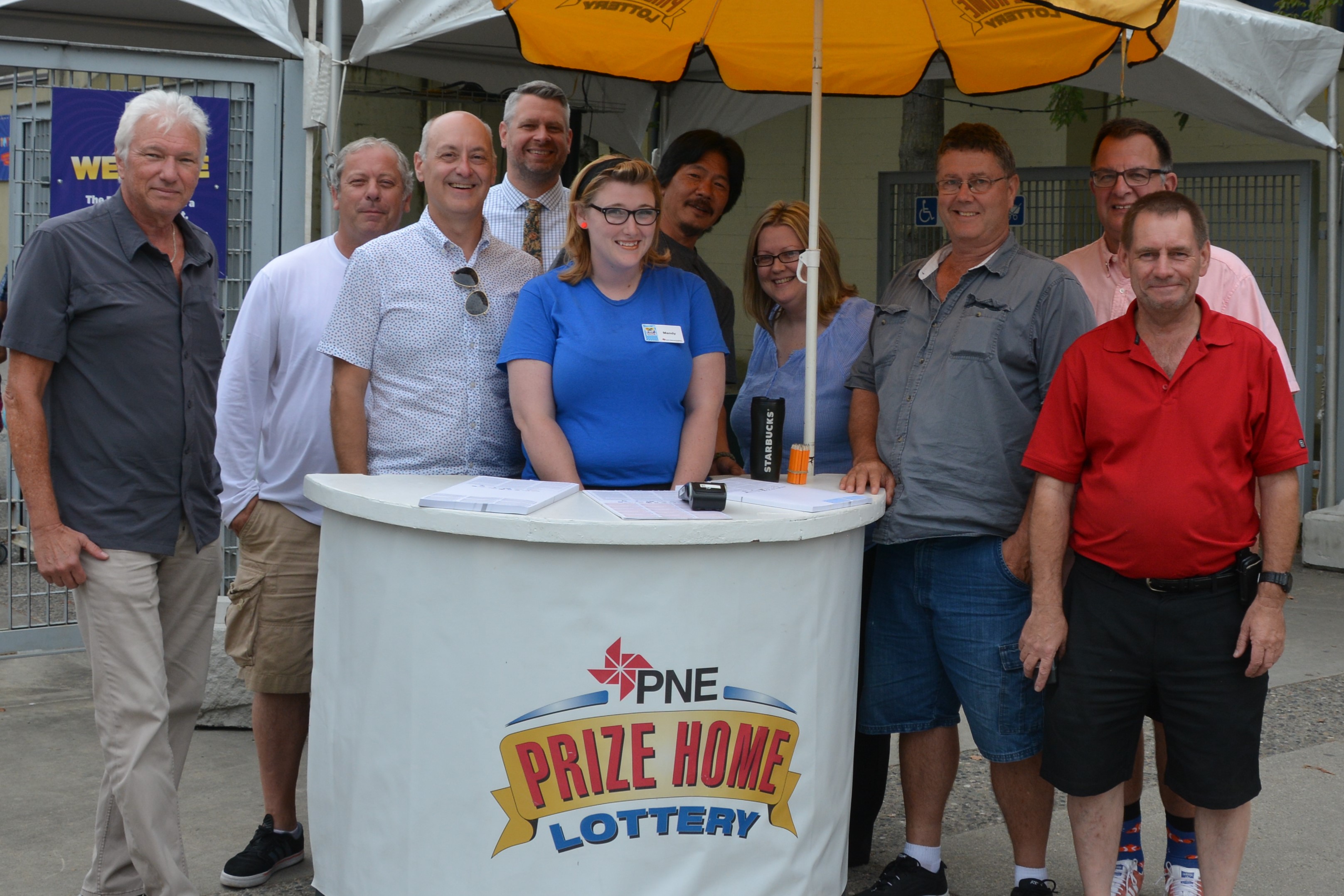 CUPE Local 1004 and the PNE’s bargaining committees have reached a tentative four-year agreement, which must still be ratified by both parties.  CUPE 1004 members are expected to vote on the deal next month. The tentative agreement runs from January 1, 2017 to December 31, 2020 and includes:

“Our members are the heart of the PNE,” said CUPE 1004 President Andrew Ledger. “We are happy for the success of the PNE and know how important it is for all residents of the Lower Mainland, and visitors from around the world.”

PNE President and CEO Michael McDaniel echoed that statement, “the success of the PNE is directly tied to the commitment and dedication of our employees. Everyone involved in the day-to-day operations of the organization all contribute to in excess of 1600 event days per year across all of our operations. The entire staff team should be congratulated for their ongoing contributions to this organization and the city as a whole.”

The agreement will be ratified by a vote of the CUPE 1004 members and approved by the PNE Board of Directors in the coming weeks.

Owned by the City of Vancouver, the Pacific National Exhibition (PNE) is a healthy and vibrant non-profit organization dedicated to providing over 3 million visitors a year with first-class cultural, sporting and family entertainment events. Founded in 1910, the PNE operates from a 114-acre site at Hastings Park, a multi-facility venue in Vancouver where the organization operates four activity streams: an annual 15-day Fair, Playland Amusement Park, maintenance and care of the Hastings Park site and management of the site’s year-round facilities. These facilities are utilized to celebrate a variety of hockey, amateur sporting, music, community, social, cultural and commercial events throughout the year.

The Canadian Union of Public Employees is Canada's largest union with over 650,000 members across the country. CUPE 1004 is a multi-employer local representing more than 4500 employees who work at the PNE and Playland, the City of Vancouver, Vancouver Park Board, EasyPark, the PHS Community Services Society, as well as others.