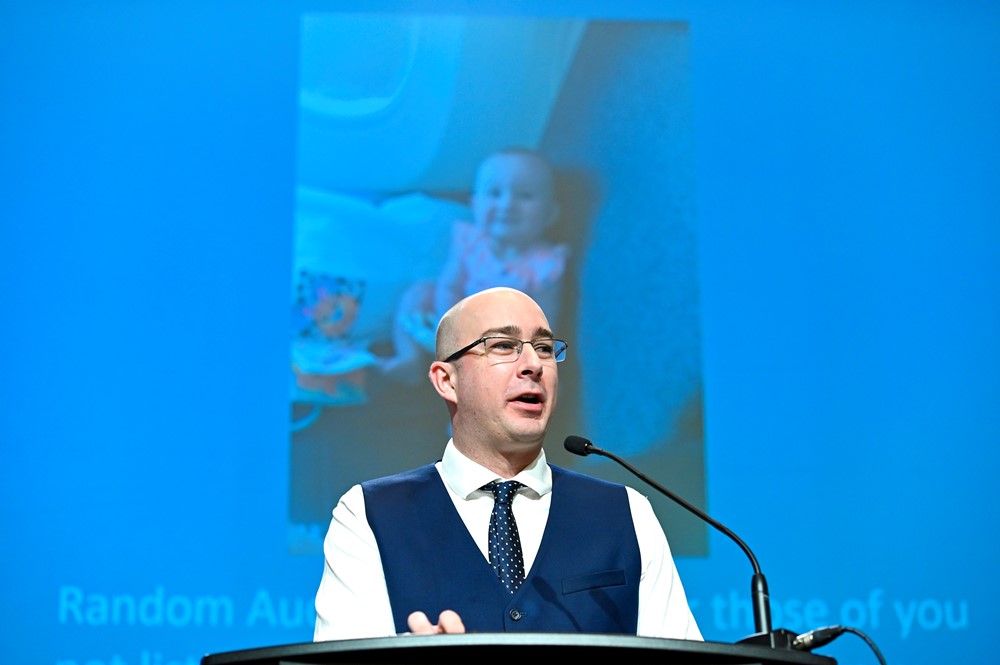 “CUPE BC has been undergoing a quiet internal transformation over the last couple of years,” said Davies. “This transformation is a giant leap forward in terms of modernization of our systems, operations and staffing, and we are beginning to see the benefits in our work.”

Davies said that one of the challenges of bringing a long-term planning lens to union finances is the short-term nature of elected positions. And he warned that the possible election this October of a Conservative federal government would be a significant risk to union finances.

“The election of an Andrew Scheer Conservative federal government would likely see the re-introduction of Harper-era laws threatening the Rand Formula and would require increased financial reporting which would create huge financial costs for all levels of CUPE,” he said. “Scheer also appears to be much more committed to social conservativism than Stephen Harper and this could cause significant funding shortfalls to many non-profits we call friends and allies.”

In what is perhaps a CUPE BC first, Davies’ visual presentation of detailed financial information was broken up by several photographs of his 8-month old daughter, much to the delight of delegates.