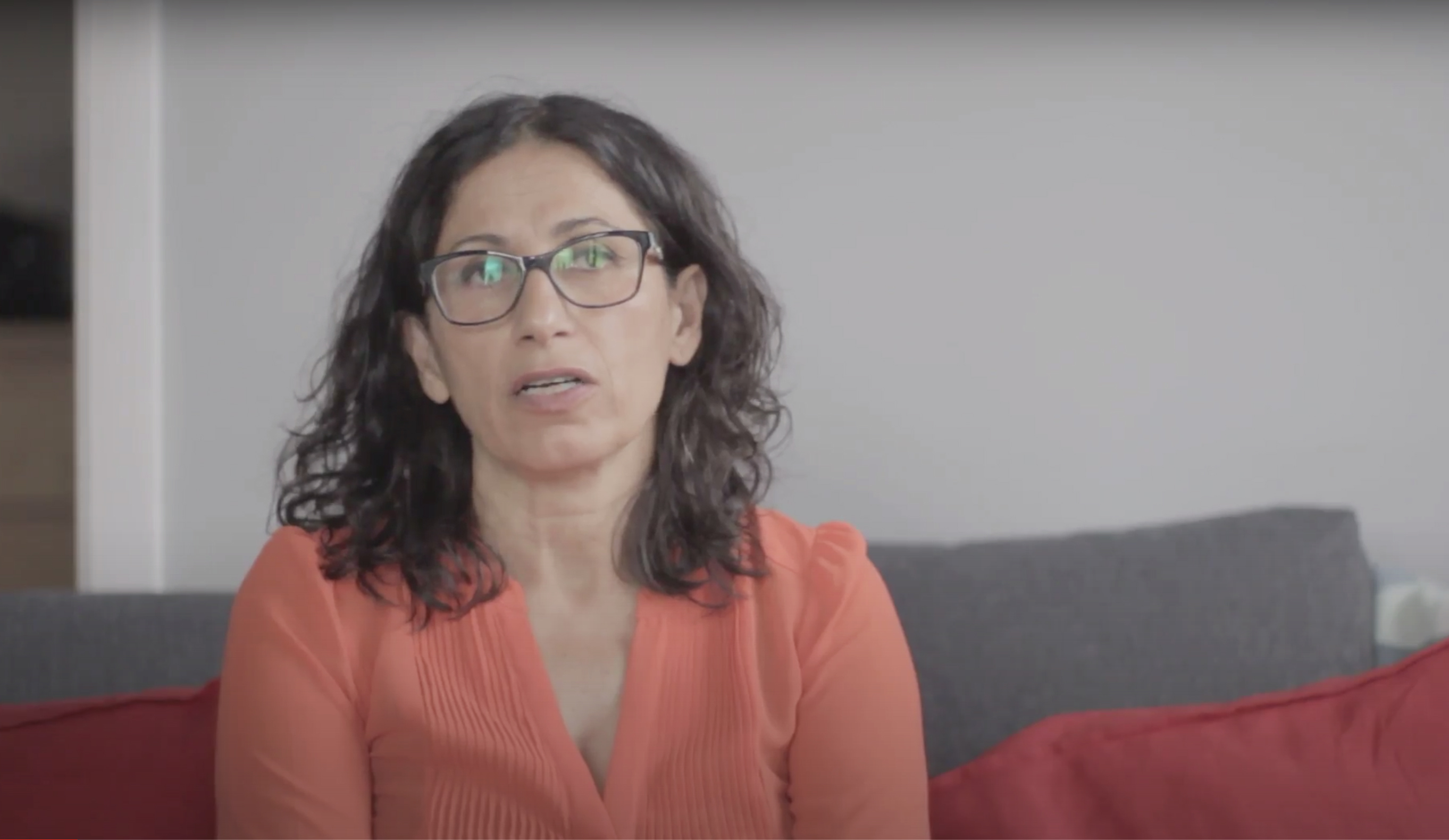 BURNABY—In recognition of June 20th as the International Day in Support of Political Prisoners in Iran, CUPE BC is joining the campaign Free Them Now (FTN) for a day of action that will call on labour and human rights organizations around the world to support the movement to free all jailed workers and political prisoners in Iran.

Tahmi Sadeghi, a member of CUPE BC’s International Solidarity Committee, has produced a video message of support for the campaign.

“These activists should be able to exercise their basic rights to organize, assemble, meet, protest and strike without fear of being arrested or thrown in jail,” says Sadeghi, noting increased concern around prisoner health and safety during the COVID-19 pandemic.

The exact number of political prisoners in Iran is unknown but is believed to be in the thousands. Among them are activists such as Jafar Azim Zadeh, head of the Free Union of Workers of Iran, well-known children and women’s rights activist Atena Daemi, and several teacher activists including Esmail Abdi, Mohammad Habibi, and Nahid Fathalian.

CUPE BC supports FTN’s demand for the immediate and unconditional release of these activists and of all political prisoners in Iran. We also encourage other trade unions and human rights organizations to exert pressure on the Islamic Republic to help secure their release and to end the persecution of labour activists and all political activists in Iran.

For more information about political prisoners day, visit the Free Them Now website.