Get active, get involved: Officers to new delegates 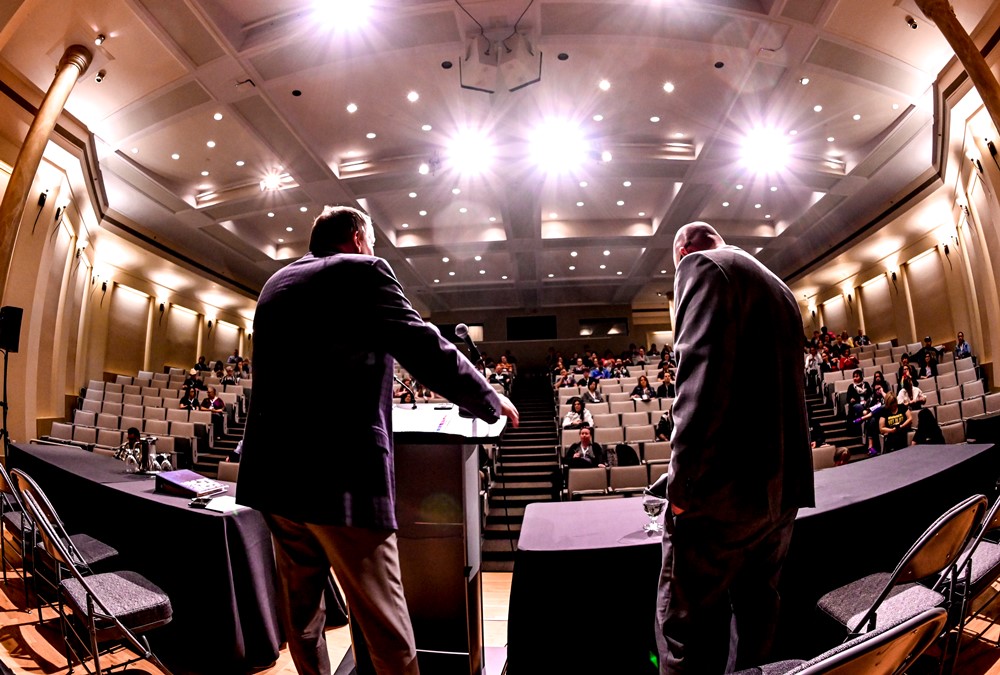 VICTORIA - Secretary-Treasurer Trevor Davies as they presented the new delegates orientation session at CUPE BC’s 56th annual convention. The session is organized in advance of each annual gathering to ensure that new delegates feel ready to participate fully in the week’s proceedings.

Faoro, opening the session with a warm welcome on behalf of the CUPE BC Executive Board, said that bringing new delegates to convention was a key way of engaging new activists and building capacity. He encouraged delegates to fully participate and learn from one another, and noted the important work facing our union in the year ahead.

“We are here to set the direction of our union, and that requires your vote and your voice,” said Davies. “Delegates come from our autonomous locals, and their decisions set our provincial direction, establish policies, and elect our leadership. This is a central element of our democracy.”

The convention officially kicked off on Wednesday (May 1) and runs through Saturday.