Fleury to delegates: “We have your back” 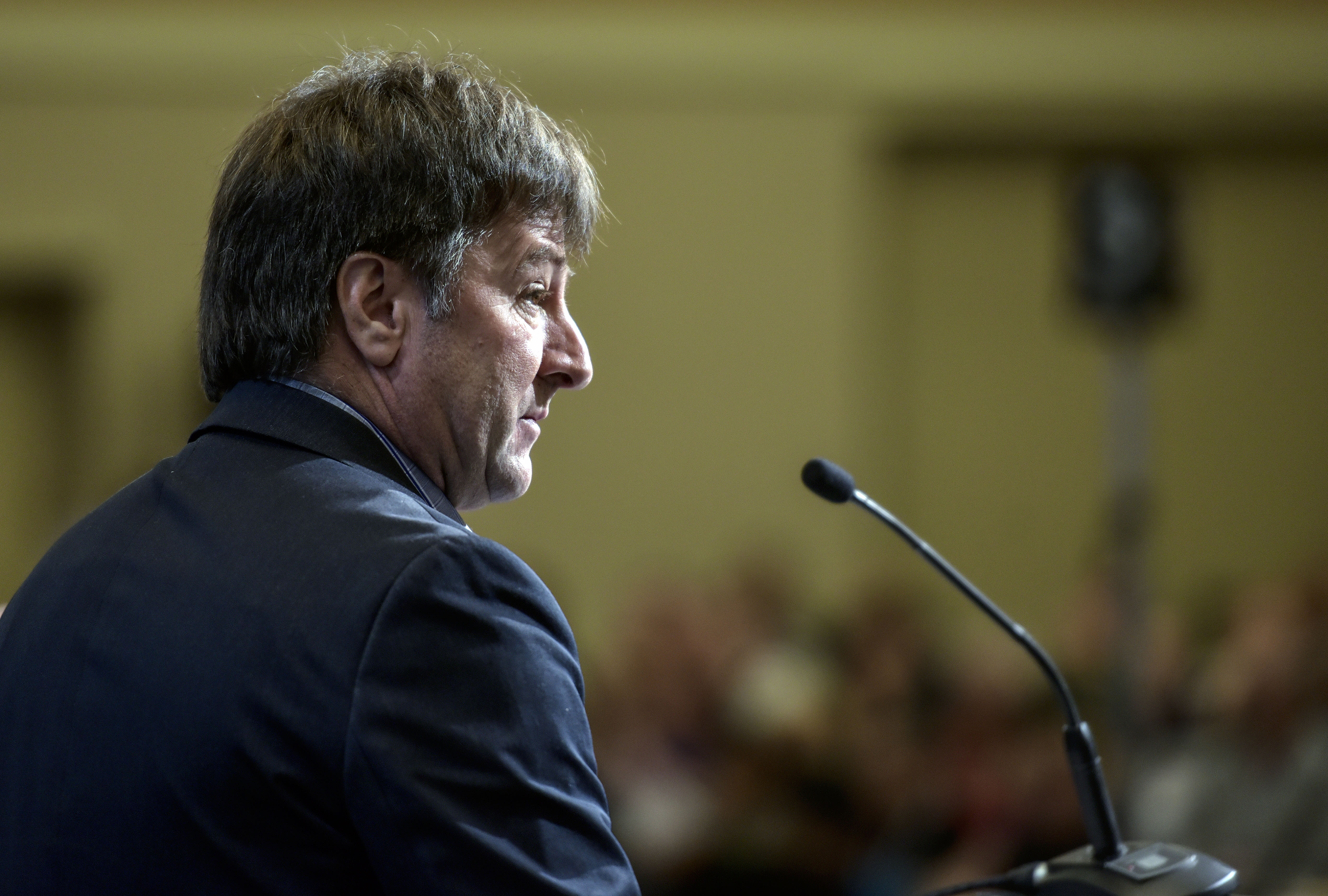 VICTORIA—CUPE has the resources to address the serious challenges of precarious work, privatization, and other difficult issues the union is facing in 2017, CUPE National Secretary-Treasurer Charles Fleury told delegates on Friday.

Fleury, thanking B.C. members for their activism, commitment and solidarity, said that the union’s financial health remains strong and that CUPE is in a good position to fight back against attacks on our work.

“Fifteen years ago, over eighty per cent of our members had full-time jobs. Today, it is only sixty per cent,” he said, noting that one quarter of CUPE members are in precarious jobs.

“CUPE has the expertise needed to stand up against privatization and other corporate buzzwords like ‘restructuring.’ CUPE knows how to win these fights.  We’ve done it before, and we must do it again because more and more, it is our job to be the voice of resistance.”

On the federal front, Fleury noted, the Trudeau government has identified only $4.6 billion worth of projects from the more than $13.5 billion in infrastructure money earmarked in last year’s budget. And yet, while corporate tax cuts and tax havens remain in place for the top one per cent, the federal Liberals want to open a new public-private infrastructure bank.

In B.C., said Fleury, Christy Clark policies such as privatizing home and community care services for seniors, or boosting support for private schools while slashing budgets for public schools, will not be forgotten on Election Day.

“Let’s make sure this Christy Clark budget is her last budget,” he said to applause.

The National secretary-treasurer said that CUPE’s finances are on solid ground, with the General Fund producing a small surplus, despite slower revenue growth due to minimal wage increases, hiring freezes, more precarious positions, and increasing numbers of new members starting at the low end of the wage scale.

“Even if we face challenges, CUPE National will continue to be there for you. We have the resources to back you up,” said Fleury. “Our National Strike Fund is very healthy, with over $95 million in the bank. This year we will spend over $11 million on campaigns and organizing. This year, we will dedicate over $3 million to cost shares.”

“This is a very, very important project. We must do everything possible to assist workers who need our union,” said Fleury.

“CUPE is strongest when we all work together. We must work closely to build our support for Divisions, locals and members. Together, in every sector, every province and every community, we will face the challenges ahead of us.”