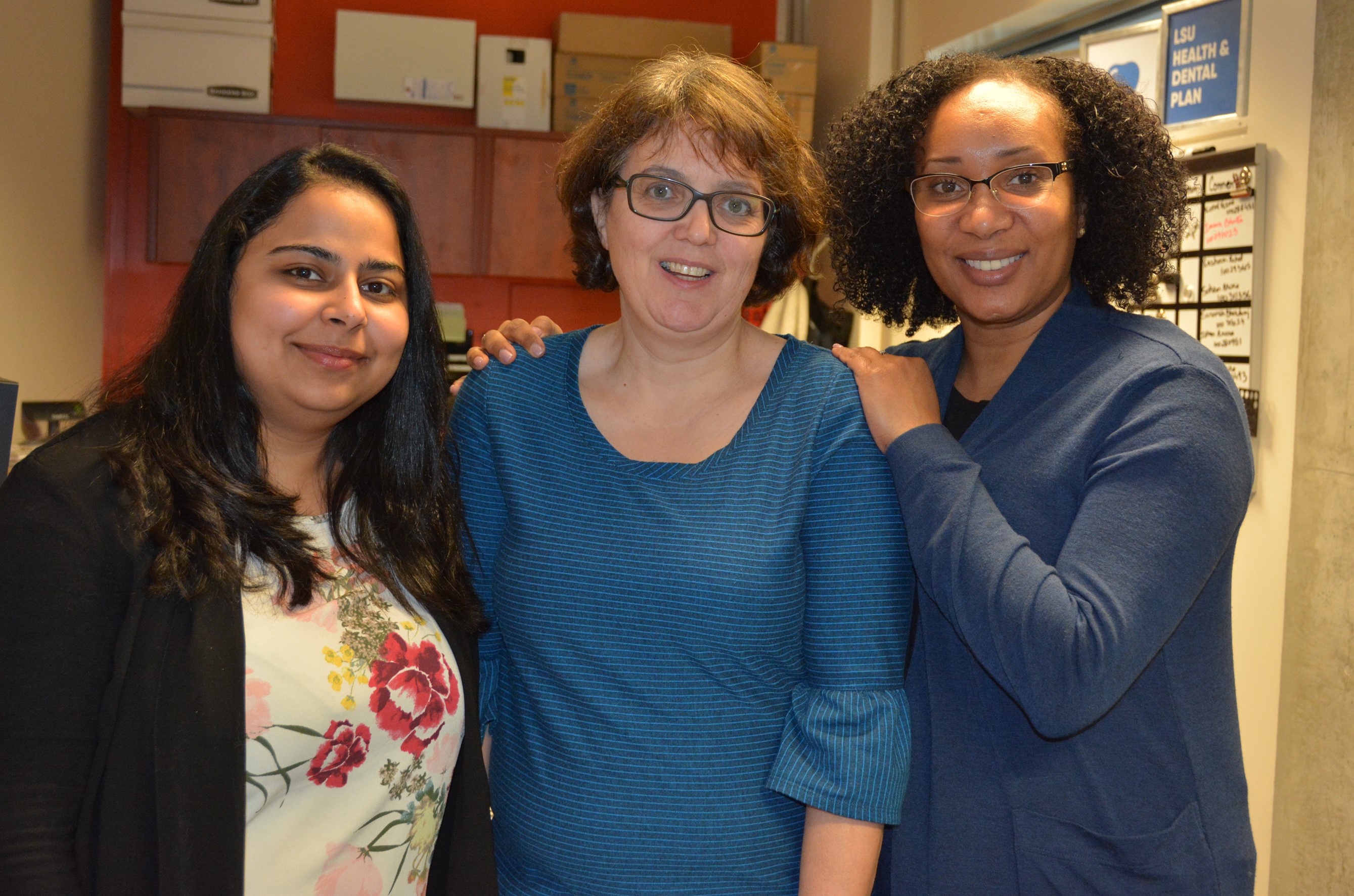 “I want to thank the bargaining committee for all their hard work,” said CUPE 15 President Warren Williams. “After a particularly difficult round of bargaining, we’re pleased to reach a tentative agreement for these members who provide such a valuable service to students at Langara.”

Details will not be released until both parties have ratified the five-year tentative agreement.

CUPE 15 members work with the elected LSU board to provide services to students including running programs such as the medical and dental plan, student advocacy, ombuds services, and elections such as the referendum vote on the U-Pass. They manage campus events, field student inquiries, help students with applications, keep students informed, and take minutes at board meetings.