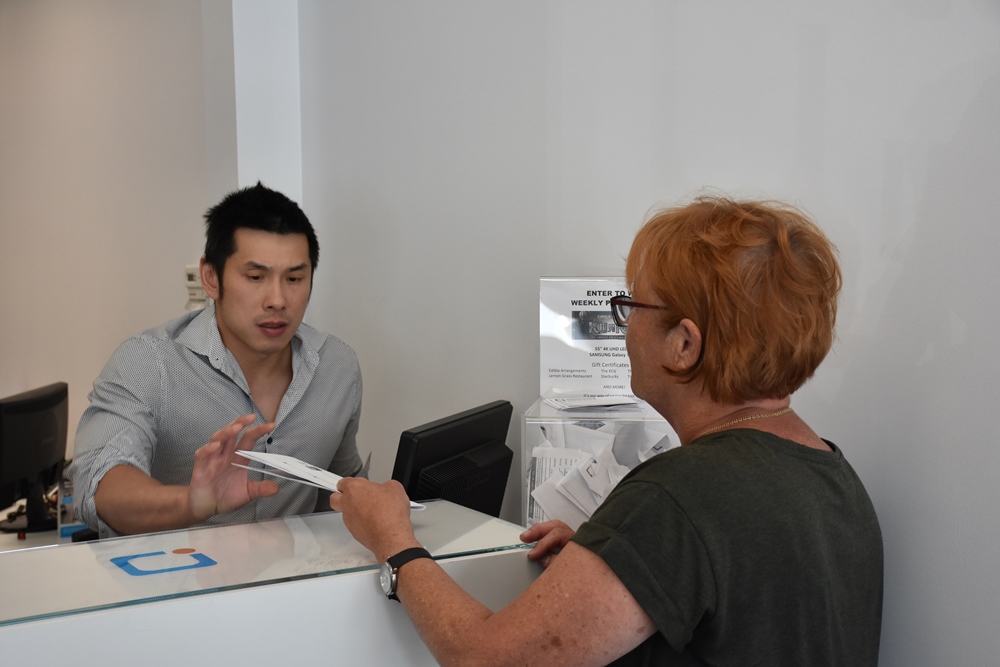 BURNABY—The Canadian Union of Public Employees today filed an application with the Labour Relations Board of British Columbia to allow picketing of 29 insurance brokers by declaring them to be “allies” of Pacific Blue Cross (PBC) during its labour dispute with CUPE Local 1816.

The 29 insurance brokers, located in communities throughout the province, have been listed as “Preferred Travel Insurance Brokers” for PBC during the benefit provider’s lockout of its more than 600 employees.

“Steering prospective customers to preferred brokers is a new strategy of PBC, which is aimed at facilitating the employer’s continued sale of travel insurance…By agreeing to participate in this strategy…the Respondents have acted in combination, in concert or in accordance with a common understanding with PBC to institute a process designed to assist the employer in the lockout or in resisting the strike,” the application states.

“Before the lockout these travel plans were sold either over the phone by our members or online. Now customers who cannot buy directly from PBC because of the lockout are being redirected to these brokers and they are doing our work,” said CUPE 1816 President Beth Miller.

“If they want to ally themselves with PBC during this dispute, there will be consequences for that.”

The application seeks to have these brokers declared voluntary “allies” according to the BC Labour Relations Code and a declaration that the Union is entitled to picket at or near a place where each ally performs its work “until such time as the ally extricates itself from its enhanced relationship with PBC.”

See the LRB application, which includes the listed companies, here.