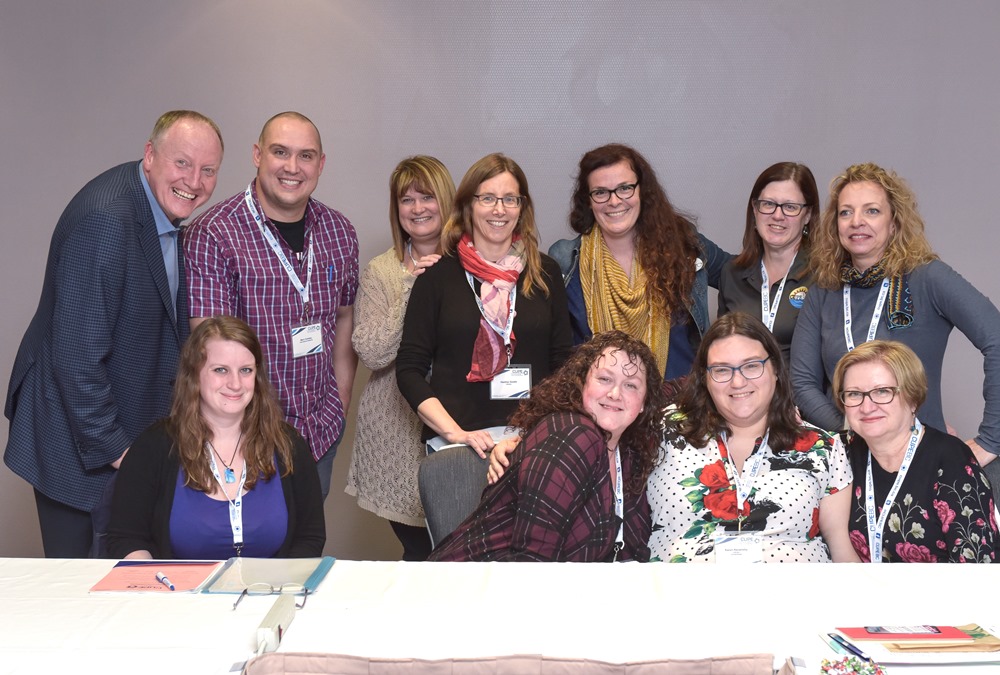 BURNABY – With the BC poverty rate one of the worst in Canada, the BC government is committed to building a poverty reduction strategy with input from British Columbians with the goal to “lift people out of poverty”.

“Library workers have a unique perspective on this issue not only as front-line workers, but as part of a growing demographic that is the working poor,” says Ranalletta. “We thought it was critical to share this perspective with the government so they could hear how poverty is affecting public library services and the people who provide these critical services.”

Ranalletta and Nevarie hosted a focus group with library workers from CUPE 23 and CUPE 391 and then worked with CUPE National staff to develop a submission for the consultation process on the Poverty Reduction Strategy. Their submission can be viewed here.

CUPE BC also prepared a submission on behalf of all CUPE members and that submission can be viewed here.