CHILLIWACK - CUPE 411, representing Chilliwack School District support staff, had a strong showing at their third year of having a 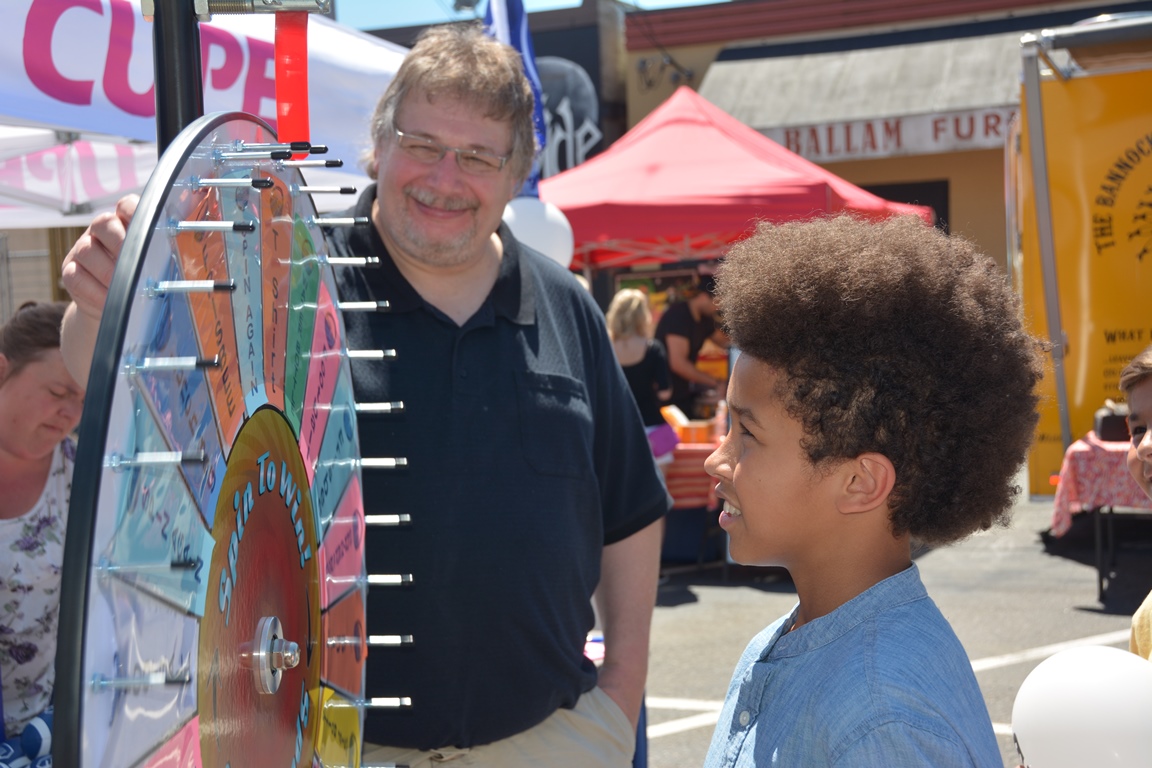 President Rod Isaac was on the forefront educating members of the public on the importance of the tireless work that K-12 support workers perform for our students and their families.

In 27 degrees Celsius heat, children and adults alike had the chance to spin a wheel and win a prize while being educated on the different roles and responsibilities CUPE 411 workers play in keeping children safe and how support staff contributes to the quality of children’s education and well-being.

“It's increasingly important to educate the public on what we do and how we support students, administration, the school buildings themselves and the transportation of students. Many of our jobs are performed ‘behind the scenes’ and often are overlooked by members of the public,” said Isaac, President of CUPE local 411.

Many were surprised to learn that office staff, food service workers, maintenance workers, and bus drivers fall under the same umbrella as CUPE workers.  When asked who is the first person he sees in the morning when he arrives at school, a young boy yelled with a grin, “My secretary! She always helps me when I get hurt or sick!”