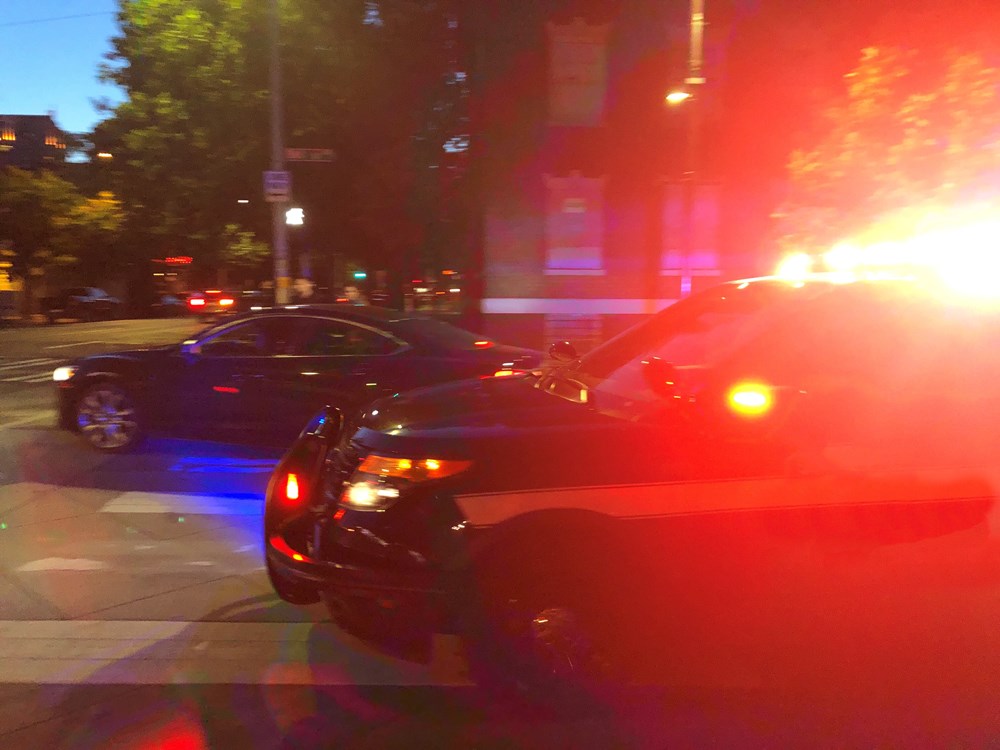 BURNABY - When members of the CUPE BC Workers of Colour Committee told each other stories of their individual experiences of being racialized, they knew these stories needed to be shared more broadly, so a video project was born. Because many workers who face discrimination are vulnerable, participating members did not appear on-screen but their voices were heard on the audio, their stories recorded and edited to soundbites of less than two minutes.

“Racism comes out in many forms that aren’t always apparent,” said Workers of Colour Committee Chair Michele Alexander. “By sharing our stories, we hope to build understanding of how seemingly innocent comments and actions can be hurtful.”

At its January meeting, the Committee decided to release the short videos during Black History Month in February. Members listened to the edited recordings and brainstormed ideas for visuals and video titles. Accessibility was important, so the end product includes images, audio and sub-titles so that viewers can read the stories if they don’t have their sound turned on.

Alexander notes that racism includes discrimination, stereotyping, and racial profiling. “Naming racism makes it easier for us all to stand up and call it when we see it,” she said.